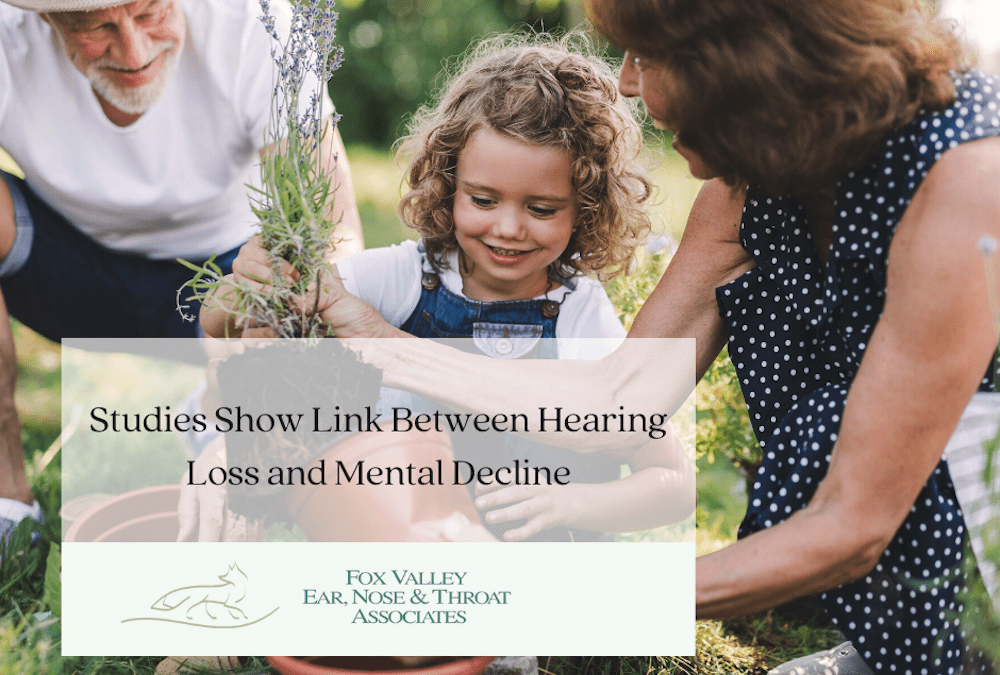 Hearing loss is so common that it’s long been considered a normal part of the aging process and no great cause for alarm. But studies from Johns Hopkins University have found links between hearing loss, cognitive decline, and dementia. That means that it may be a greater health threat than imagined and that measures as simple as hearing aids could have a huge influence on healthy brain function.

“Hearing loss shouldn’t be considered an inconsequential part of aging,” said Dr. Frank Lin, assistant professor at Johns Hopkins and an otologist and epidemiologist who studies the effects of hearing loss on older adults.

In one study involving nearly 2,000 men and women age 75-84, Lin and his colleagues found that over six years, cognitive abilities (including memory and concentration) of those with hearing loss declined 30 to 40 percent faster than in people with normal hearing.

Another study by Lin and his colleagues found accelerated rates of brain atrophy in people with impaired hearing compared with those who had normal hearing. In addition, they linked hearing loss to “deep episodes of stress, depression or bad mood,” an increased risk of hospitalization and an increase in the risk of falls.

The link is backed by other researchers. Dr. Richard Gurgel, assistant professor of otolaryngology-head and neck surgery at University of Utah Health Care, studied more than 4,400 men and women 65 and older; those with hearing loss at the beginning of the study (published in 2014) developed dementia at a higher rate and earlier than those without hearing loss.

“His research has been fantastic,” Gurgel said of Lin’s work. “It’s energized our field and brought this issue to the forefront. He’s been a real pioneer in this area.”

Gurgel, Lin and others are now focused on finding out whether hearing loss causes dementia or is related to dementia. “Dementia has so many causes. I think hearing loss could be a very important component, but there are certainly a lot of factors that play into dementia,” Gurgel said.

“But if someone has an age-related hearing loss, they shouldn’t say, ‘Oh my goodness, I’m going to get Alzheimer’s disease.’ It’s not a one-on-one, perfect correlation,” Wingfield said. “There are many people who develop an age-related hearing loss and live a long life, cognitively intact. But the correlation (between hearing acuity and cognitive function) is there.”

There are three main theories for how hearing loss may contribute to cognitive decline and dementia, Lin said. The first is “cognitive load.” If the brain is constantly coping with degraded sounds, its resources are dedicated to processing those sounds, to the detriment of other processes like memory and thinking.

The second theory involves brain atrophy. Hearing impairment may directly contribute to accelerated rates of atrophy in parts of the brain that process sound. Those parts of the brain don’t work in isolation, according to Lin; they “also play roles in memory and sensory integration and have been shown to be involved in the early stages of mild cognitive impairment and Alzheimer’s disease.”

The third explanation is social isolation. People who have a hard time hearing often withdraw because it’s so difficult to communicate with others. Numerous studies have found that a loss of engagement and loneliness are risk factors for cognitive decline.

“My own lab over the years has demonstrated that if you take a normal, healthy older adult with reduced hearing acuity, just understanding the words people are saying takes resources away from remembering what you’ve heard or from understanding complicated information,” Wingfield explained. “Could it be that after many years of doing this, it takes a toll on cognitive resources? The people we test in our lab tell us that at the end of the day they’re exhausted (simply after testing.)”

Wingfield’s lab also has studied brain volume, using MRIs. “We looked at older adults and found that if you have poorer hearing, there was reduced volume in the region of the brain that processes hearing.” Through brain-imaging studies, Wingfield and colleagues found that if sound information is reduced, the frontal part of the brain works a lot harder — and the effort it takes to listen may take a toll on cognitive resources.

Lin and his team now plan a study that they hope will answer the “million-dollar question”: Does treating hearing loss reduce the risk of dementia? The five-year study will follow 800 older adults and measure cognitive decline; some will get state-of-the-art hearing treatment while others will simply get “wellness advice.” Gurgel and colleagues are also looking at whether treating someone’s hearing loss will improve cognition.

“If we treat hearing loss, how much difference will it make? I can tell you in a few years when we complete this trial,” Lin said. “If we look at risk factors for cognitive decline that are modifiable, and hearing loss is one of them, that could be tremendously exciting. (Hearing loss) is really common, and theoretically, the treatments we have are no risk. That makes it very exciting as a public health target.”

Originally written by Anne Stein and published in The Chicago Tribune (2015).

Do you know somebody that needs to see this? Why not share it? 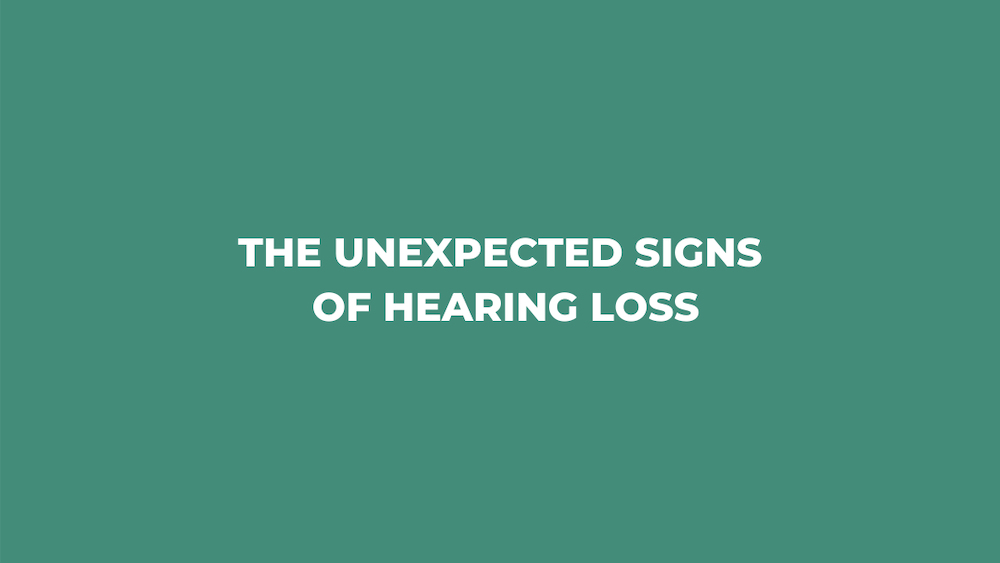 The Unexpected Signs of Hearing Loss 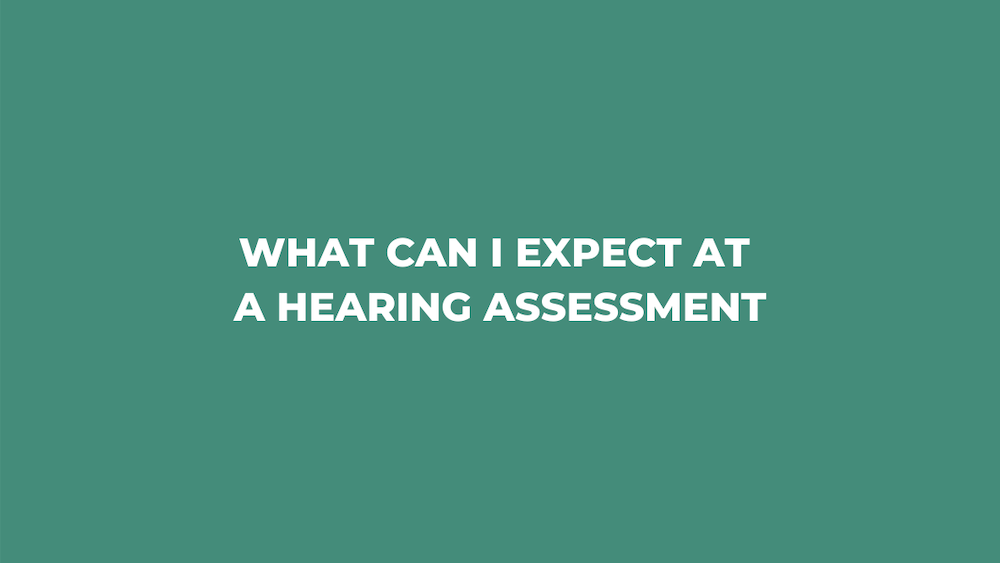 What Can I Expect at a Hearing Assessment

What is Tinnitus and What Can I Do About It?

Do you have a question or would you like to speak to one of our hearing care experts? Then complete the form and we’ll call you back shortly.